3 Best 5G Stocks Canada 2021 Reviews | Which Mobile Providers Should You Invest In?

Considering investing in 5G stocks in Canada? Comparing 4G to 5G is like comparing the speed of a sloth with that of a cheetah; 5G might even replace your home wifi. With a 5G network, all the most demanding tasks on your smartphone are child’s play. Its real applications stretch far beyond checking your emails on a mobile device. Will this increase the stock ROI?

You probably remember the switch from 3G to 4G cellular service. With 3G you could browse the web, as long as you didn’t mind waiting some time for pages to load. With 4G, you can quickly search the web and even stream some of your favorite youtube videos.

Is 5G The Next Big Thing?

5G data can be between 10 and 100 times faster than data on a 4G network. You might think this level of connectivity is overkill. After all, who cares if you can load your Facebook feed any faster than you already can?

Well, the services that are now available with 5G networks will usher in a new generation of tech.

The truth is, many companies currently have the equipment for futuristic technologies. In many cases, the one thing holding back access from certain technologies is a lack of 5G mobile networks. Even just last year, we saw the following technologies enter the market.

Just like everyone pays for 3G and 4G, everyone will pay for 5G plans. For this reason, investors are eyeing down the telecom industry.

After all, it is best to benefit from the 5G provider profits yourself.

Canada is an enormous swath of land with a lot of different terrains. Additionally, many more 5G towers must be constructed than there ever were 4G towers. For this reason, the success of one company does not mean the failure of another.

Developing A 5G strategy In Canada

You might wonder what the economic impact of 5G is on Canada. Some analysts expect it will add $190 billion to the country’s GDP by 2040! Other analysts think this is a lowball estimate. The reason being, the many technological innovations that are going to be possible.

Obviously, the switch from 3G to 4G was not done overnight. The switch to 5G might take even longer. While 5G towers provide much stronger connections, they do have to be installed every 1,000 feet. This means that a 5G network requires 50x as many towers as a 4G network.

Creating a nationwide 5G network is not something that one company can do alone. Luckily, service providers have announced unique plans to cover different types of terrain.

The process of installing 5G equipment and developing 5G software will create around 250,000 jobs in Canada.

Will it take long? The answer is yes and no. By 2022, providers expect to offer coverage for most of the Canadian population. They will do this by primarily targetting larger cities and densely populated areas. In fact, many cities already have complete coverage! Within the next couple of years, other areas will receive a 5G network. Also, 5G networks that already exist will become stronger.

Ever since 5G made its way to Canada in 2020, providers along with the government, have worked to secure access to tower equipment. Most importantly, Canada has done an amazing job at making sure 5G compatible phones and mobile devices are available. Canada is positioned perfectly for the next generation of mobile data. 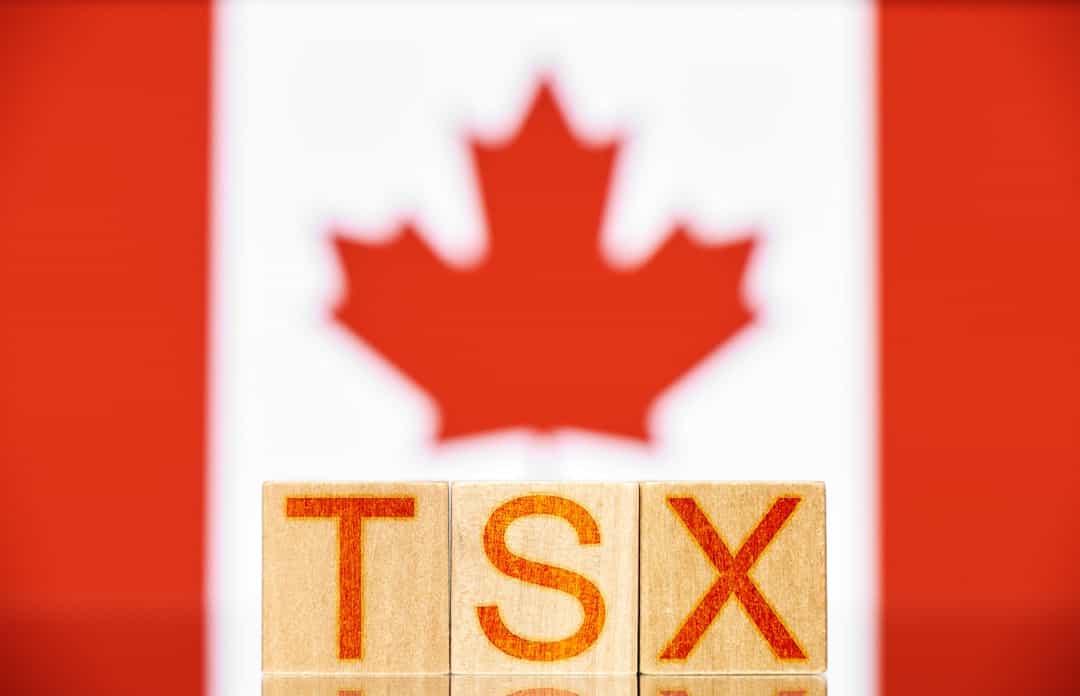 With the expected growth in the telecom industry, you might think it is smart to make an investment in 5G stocks. Investing in 5G mobile network providers will be beneficial in the long term. The following companies have stocks that are trading on Canadian markets.

Most Canadians know about Bell. After all, Bell provides service to over 10 million Canadians. Bell’s current 4G service towers reach almost the entire country’s population. Bell has a knack for retaining customers and revenue through wifi/TV/data bundle deals. When it comes to 5G, Bell has shown extreme determination towards building infrastructure.

Bell has already built 5G towers that grant service to a third of the Canadian population. The rollout of 5G is part of the reason why Bell grew its quarterly revenue by 164.6% over the past year.

This revenue increase is of course only the beginning. Bell recently announced plans to invest an extra $1 billion in 5G infrastructure over the course of the next 2 years. The company set an aggressive goal to bring 5G data to 70% of the Canadian population by the end of the year.

Investors are not only attracted to Bell because they are building 5G service towers. Bell also announced a deal with Amazon Web Services Inc. to help market gaming, autonomous driving, smart manufacturing, and other 5G computing solutions.

From a financial standpoint, the future also looks bright. The company’s market cap is $58 billion and its liabilities are only 2/3 the value of its assets. It might take some time before 5G is completely reflected in the stock’s price. But luckily, in the meantime, Bell will pay a 5.47% annual dividend to shareholders just for owning the stock.

Telus is another mobile network company that is striving for 5G technology advancements. They have recently struck many deals that will help them develop your 5G networks.

Telus has plans to provide 5G mobile data to 615 Canadian communities by the end of 2021. These plans expect to give 70% of the Canadian population access to 5G internet.

Particularly, Telus announced plans to invest in infrastructure in Western Canada. The west is known to be a challenging area for internet providers due to the Rocky Mountain’s terrain. Telus plans to invest $13 billion in networks, equipment, and software for the rocky region. This investment will be made over the next 4 years.

In fact, Telus even announced the PureFibre network for Alberta and British Columbia. This 5G technology will give you data 150% faster than the traditional 5G speeds.

Telus has made deals with tech giants Nokia, Samsung, and Ericsson. These deals make sure Telus has the necessary equipment and technology for their plans. As of now, their current 5G networks support up to 1 million devices per square kilometer. That is 10x better than the previous 4G networks!

Additionally, the company has a market cap of just under $40 billion on the TSX. Its assets are $43 billion, compared to liabilities of $30 billion. Telus has been able to afford to pay shareholders a 4.39% dividend.

Since 2017, Telus has grown its revenue an average of $1 billion per year. This growth is reflected in a 40% increase in share price over the same period of time.

Shaw Communications is a company that has worked for growth in both its network services and TV streaming services. Shaw’s cellular networks and streaming platforms are simultaneously benefitting from 5G.

Investing in 4G in 2010 helped Shaw increase revenue by 38% to $4.25 billion in 2020. Investing in 5G infrastructure will produce even more revenue growth. A recent takeover by Rogers Communications will provide Shaw with even more capital. With this help, Shaw will extend coverage across Canada.

The company currently offers many plans for streaming television. Commonly used IPTV (Internet Protocol Television) uses internet connections to stream media. As of now, the service isn’t perfect due to mobile data latency. With faster 5G connections, Shaw will be able to introduce a new generation of IPTV. This will make mobile streaming smooth and consistent.

The telecom stock pleased investors when it posted a 3.22% annual dividend. Investors are also pleased to see an increase in Shaw’s overall size. Only 3 years ago, in 2018, Shaw had $19 million in cash flow. In the past 12 months, Shaw has had $911 million in cash flow.

5G will usher in the next big wave of tech and help revolutionize the internet of things. Developments enabled by a 5G network will shape the global economy for years to come. Luckily, service providers and device makers have positioned Canada for 5G’s takeover.

Soon, all customers will upgrade data plans and use more (and faster) wireless services. For this reason, service providers will benefit financially. Their margins will increase significantly as 5G takes over, in the next decade. The following 5G stocks are worth investing in.

If you have the money, invest in all three 5G stocks. These stocks will give you exposure to most of the Canadian communications market.