Canada Tire Stock | Why Is CTC a Good Buy?

The Canadian Tire Stock trades on Toronto Stock Exchange (TSX). Canada Tire Corporation (CTC) makes C$15.05 billion annually. It has a Book value of C$77.60 per share and a Price/Book ratio of 2.30. The firm’s market capitalization is C$10.88 billion.

Are you wondering whether CTC is a valuable stock or not?

In this unpredictable stock market, getting a good understanding of stock (see top nickel stocks) in addition to market data may help make an informed choice. That is also why we earlier discussed small-cap stocks and penny stocks, to give you an idea of the investing range out there.

Go to Questrade for Low-Cost Investing

Is Canada Tire Stock a Buy or Sell?

Canadian Tire stock has received a consensus “Buy” rating by the eight brokerages covering the stock. Out of the eight reserach analysis, five have rated the CTC.A with a buy.

The average share price objective for fifty-two weeks as per the brokerages who covered the stock in the last year is C$228.88.

National Bank Financial reduced their target price from C$226.00 down to C$225.00 but gave it an ‘outperform’ rating in a research note.

National Bankshares reduced their target price on CTC.A. to C$225.00 from C$226.00 and set an ‘outperform rating on the stock.

Finally, CIBC gave the stock a rating of c4234.00 price target and gave it an ‘outperform’ rating. Analysts announced all these ratings on Friday, August 13, through research notes.

This segment operates real estate investments. It involves the development, leasing, and owning of commercial properties that generate income.

This segment offers financial services, including credit cards that are Canadian Tire-branded like;

The Canadian Tire Corporation has its head offices in Yonge, Toronto- Canada. William Billes and Alfred Jackson Billes founded the firm in September 1922.

What Is the Difference Between CTC and CTC.A?

CTC. A represents the Class A Non-Voting Stock.

CTC is the symbol for the Common stock and has voting rights. CTC shares carry a vote per share, while CTC.A. are non-voting shares. Investors can but purchase either CTC or CTA.A-shares.

Shareholders of CTC.A receive notices of meetings, but they are not entitled to vote.

Companies that have dual-class shares in Canada, like CTC, have a ‘coattail provision’ in place. Coattail allows the holder of a Class A non-voting share to convert the stock into a powerful claim. The provision is under the Coattail Agreement. When you convert the share, the stock allows you to vote if the company offers a takeover.

Under the coattail provision, a holder of a non-voting class A stock in the Canadian Tire Corp has one vote per share. A holder of a common share has the same rights. So you should not worry about a takeover if you are of Class A non-voting holder. You can convert your stock to enable you to vote.

Which is Valuable, CTC or CTA.A?

Buying non-voting stock in Canada can be rewarding. Canadian firms may combine non-voting dual shares and voting shares into a single share. When combined, the new shares receive a boost of 10% to 20% premium more than non-voting shares. The increase is a valuable return for sharing company control. If you purchase voting shares of a dual-share firm, it can give you a high return.

It is advisable to buy CTA. Shares when they are trading at almost the same as CTC. Most shares with dual-class shares in Canadian stocks have fewer voting shares outstanding. The shares also do not trade actively like non-voting shares. This principle is also applicable to almost all dual shares in best Canadian stocks.

If you are buying for long-term investment (see also swing trading for short to medium-term gains), CTC or shares with voting rights are more valuable. Voting shares trade more actively than non-voting shares. It is not worthwhile buying non-voting shares than waiting for liquidity to gain the advantage.

Get this Stock on Questrade 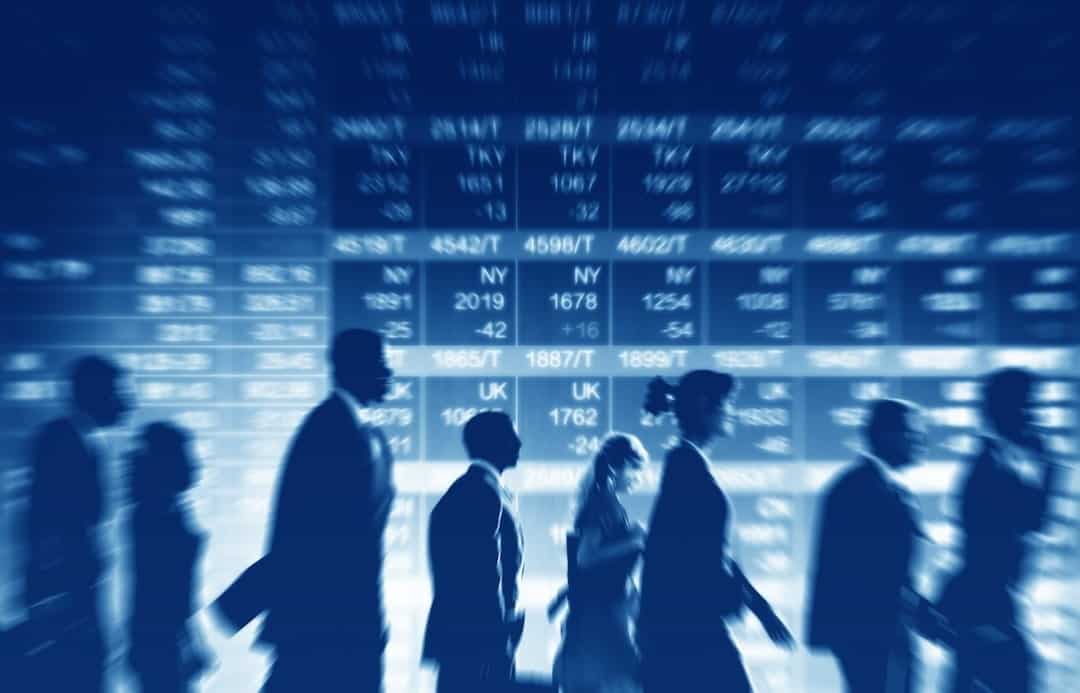 Demand for CTC brands rose 38% of total sales across Mark, SportChek, and Canadian Tire banners. The firm has consistently grown its Triangle Rewards program. In the last quarter, the company announced almost 600,000 new consumers. The news means an active customer base increase of 11%.

What is the Analysts Price Target for CTC.A?

Five research analysts have projected the Canadian Tire Stock to soar as high as an average of C$229.38 in the coming year. The increase is an upside of 27.8% from the current price.

How Do I Buy Canadian Tire Corporation’s Stock?

You can purchase Canada Tire Corporation stock Shares of CTC. A or any other Canadian stock via a brokerage account online, just like with any other blue-chip stock. Some of the online brokerages include;

What is CTC’s Annual Revenue?

CTC makes C$15.05 billion in revenue each year. It has a market capitalization of C$10.91 billion.

How Many Employees Does CTC Have?

CTC employs 13,735 employees around the world.

Canadian Tire Corporation (TSX: CTC.A) and (TSX: CTC) have withstood a turbulent economic time and came out strongly. Historically, CTC has consistently performed well. Although the company has not had insider buying lately(at least six months), its market stability is not in doubt. For anyone wishing to invest in the company’s stock, this is a valuable investment. Overall, CTC. A has gone up more than 20% annually. Currently, it has a strong buy rating of six analysts to two holds.